One Half of the flooring is done.
Next job is to baton and board the walls.
Mike and Olly discussed the layout of the network cables.

James generated a fair amount of traffic on the mailing list by asking for help reseating the heat sink on his overheating Dell i7 laptop. The opportunity to dismantle this machine was enthusiastically accepted, and even brought Olly out of retirement.
Unfortunately, on the day, James did not appear. He needed to hack on his car which had failed to start.
Consolation picture: The cooling system of my Dell laptop.

Les had picked up a nodemcu http://nodemcu.com/index_en.html at Liverpool Makefest last weekend. This is an ESP8266 based board, and Les soon had a flashing  LED using the Lua programming language.
This board makes using the ESP8266 so much easier than a bare 8266. No messing with voltage regulators, rx/tx pins, voltage dividers etc. Just plug your USB cable in and you are ready to start using the ESP8266. 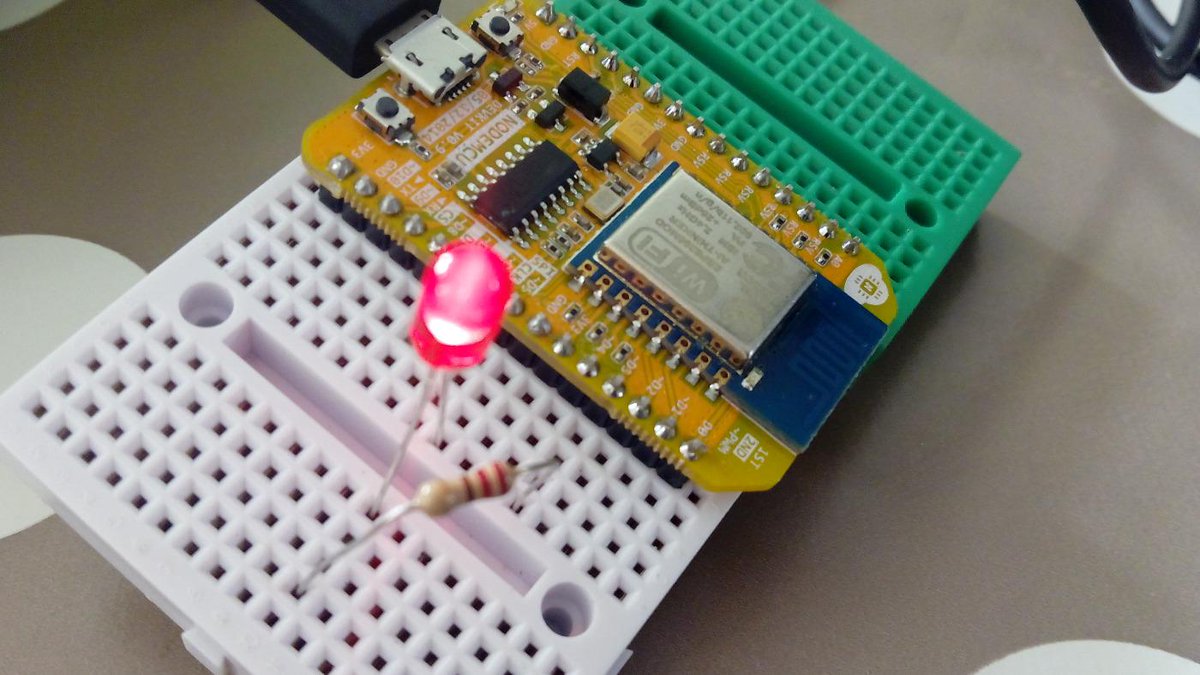 LUA is not the only option, nodemcu is supported in the arduino IDE 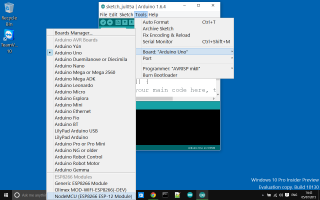 Jeff had made a start using Google Blogspot Blogger for his rugby site, but is still interested in learning more about Joomla.
Thank you to Mike Hull for hosting the meeting.